Computers, mainly in desktop computers don’t have any battery, we just plug in to open it. Then how computers maintain time mechanism?  How computer automatically guess accurate and the exact time when we on it after many hours or days? How the time maintained automatically even in laptops also? These are some of the common questions about laptops and computers.

First you should know that how many batteries a Laptop have. There are more than one  battery present in your laptop. In which a main battery is present with an another battery of named CMOS (Complementary Metal Oxide Semiconductor).

CMOS battery presents in both laptop and desktop computer. It’s size is just similar to a coin which is mounted on the motherboard. This CMOS battery is responsible in your laptop and computer to give just a small power to motherboard of your computer and laptop which keeps your BIOS and time running even after plug out completely or keep it off for a long time. CMOS battery gives the first power to computers and laptops. CMOS battery maintains the time mechanism.

BIOS (Basic Input Output System), This is the first software that runs when you starts your computer. This system is unchangeable or replaceable. As windows are changeable like window vista, window 8, window 10 and so on. But you can’t change this software like them. When you saw your computer off so you find that there is no active power nor any other thing available. Then you hit your power button, BIOS actives at that time. CMOS battery gives the small power to active BIOS for loading instructions and boot it. CMOS is only battery which works first that’s how all the instruction run when you just open you computer or laptops, otherwise no program or software is active in your computer to runs first.

In any case if a computer doesn’t have BIOS, so how will it know whether to load any thing or computer has to do anything like that or computer should be on like this? Where will it get any information? BIOS gives all of these information which run first at press of starting button. A computer can’t be on without activation of BIOS because it can’t load anything or it can’t get any command without the power of CMOS battery.

CMOS battery maintains the time mechanism in offline case or in case when your computer is off. Your CMOS battery could be harm when you keep it off for many years like 10 to 15 years. In such cases peripherals don’t work properly and your computer face problem to boot it and that’s why your computer become unable to maintain time.

Many online servers are available to keep your time maintain and computer updated when your computer is online. Such things are also available in laptops. 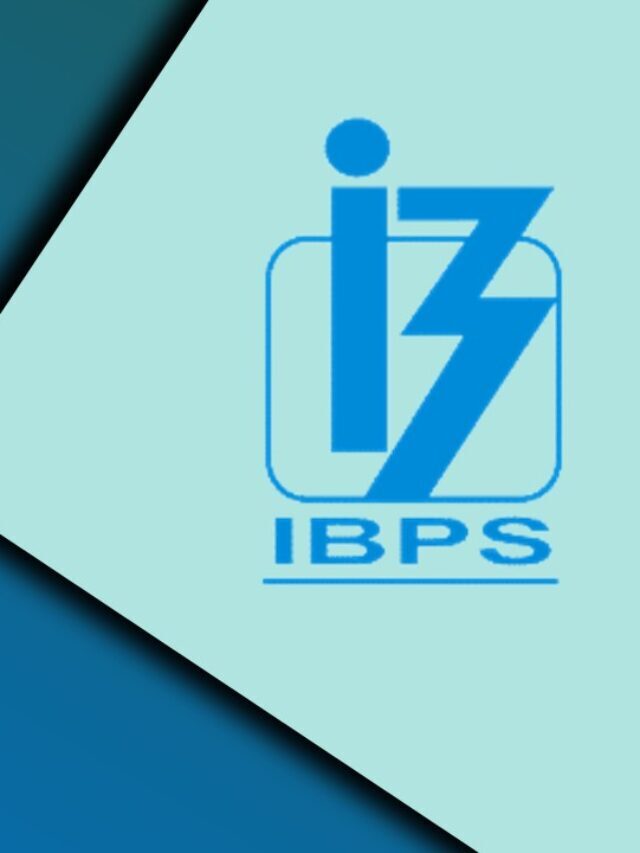 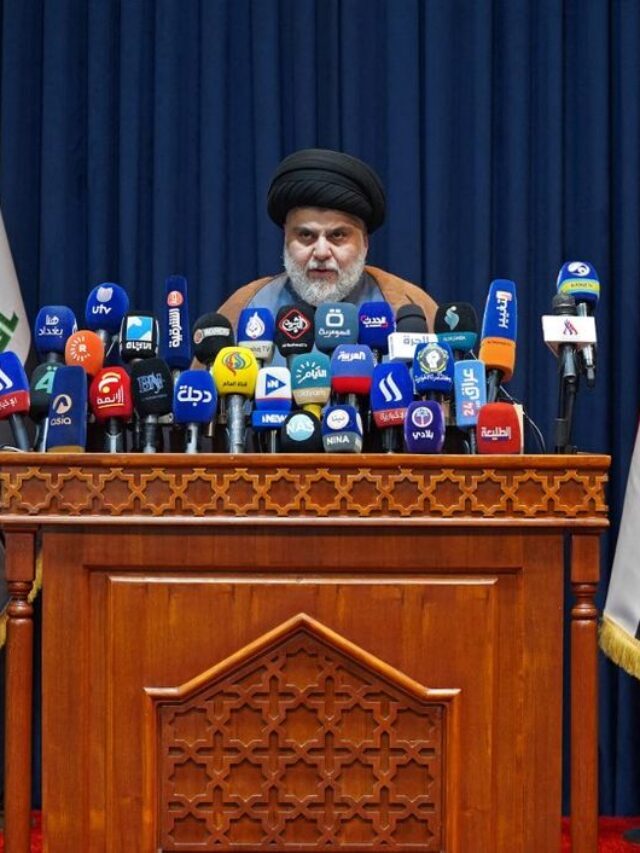 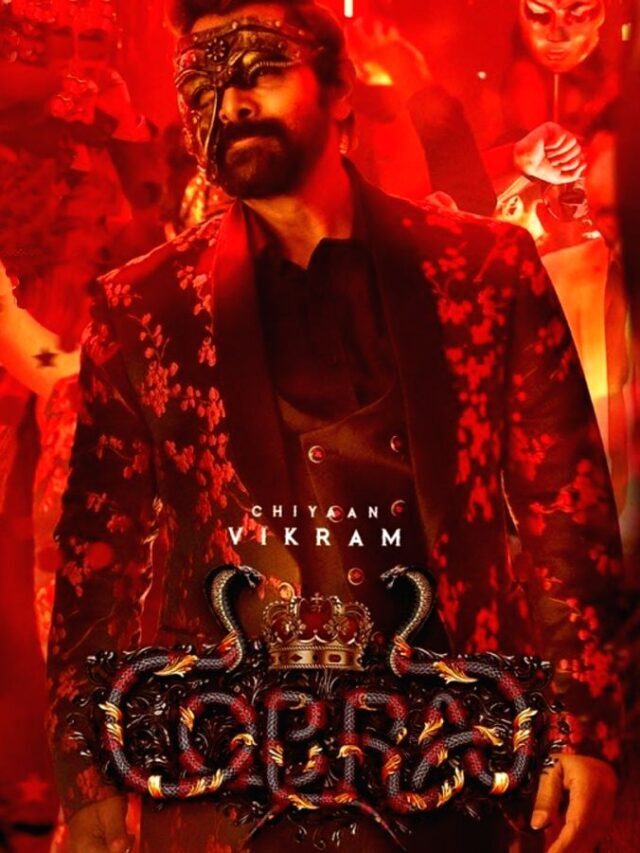